Curvay provides numerous predefined patterns but there are many more possibilities. You can explore these possibilities by adjusting existing patterns or defining your own. You do this by adjusting or defining the underlying waves. To adjust existing waves, select a wave pair from the collection and then click the “edit” button that appears above the collection. To define new waves click the “new” button instead. Both buttons (edit and new) launch the wave pair editor (see the Wave Pair Editor for details of its operation).

All Curvay waves are constructed from a few building blocks. The building blocks include the three types of periodic (repeating) waves depicted below: sinusoids, triangular waves and square waves.

Each of these periodic waves can be characterized by four parameters: amplitude, offset (sometimes called DC offset or DC bias), frequency and phase. Curvay allows you to adjust the parameters of a pair of periodic waves to create a variety of interesting patterns. For even greater variety it allows each wave to be a sum, product or composite of other waves. A composite is constructed by having one wave govern a parameter of another. Sum, product or composite waves can in turn serve as building blocks for even more complicated waves. Before attempting to construct your own waves and patterns it is recommended that you read the tutorial Drawing with Waves. The tutorial offers some insight into the relationship between wave parameters, wave constructions and patterns. 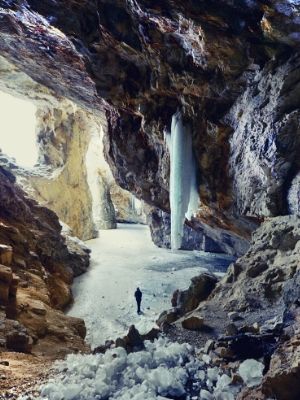 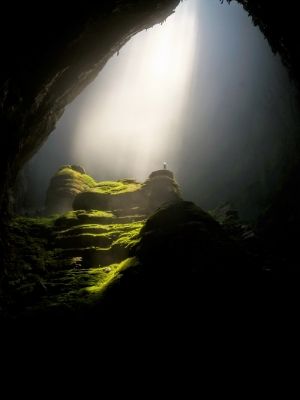 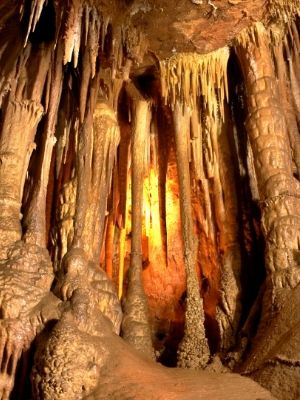